How to Get Into Activism

In this tool, Isabelle helps you make that first step into getting started as an activist becuase: "once you get going, it is difficult to stop yourself from breaking into a run and sprinting". 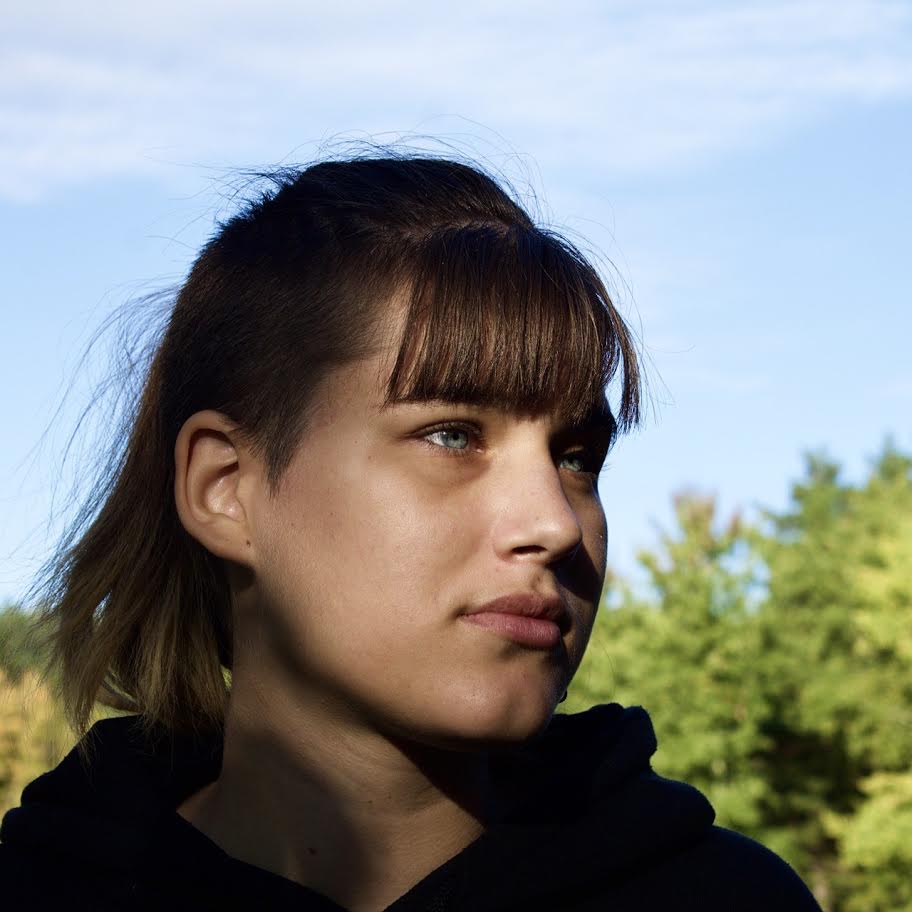 Getting started is difficult, whether it is starting to read a book, starting the day in the morning or even starting something that you want to do. The same goes for activism. Watching others be active and knowing there is an issue and wanting to do something about it doesn’t necessarily make it easier to take that step yourself into doing activism and advocating for things such as climate justice. So, with this tool, I want to help make that first step into getting started easier because taking those first steps can be difficult. But once you get going it is difficult to stop yourself from breaking into a run and sprinting. As I am a climate justice activist, this tool will very much be based on my experiences, though, I’m sure it can be applied more widely if you find your calling elsewhere. Of course, during this it is important to remember that activism doesn’t look one way or start in one way. There are so many different thing and ways to do things, this is only one. Maybe it works for you, maybe it doesn’t, but remember, that doesn’t make you less of an activist, it doesn’t make you or your work less valid.

Step 1: Find initiatives that you can join

Before you get started, figure out what issue or issues you care about and look up groups, movements and initiatives doing work on that issue that you can get involved in. Sign up for a membership, send a message or email asking how you can help or get involved or just show up at a protest or event and ask around!

The easiest will be to find local groups working near you and joining, however, that is not an option for all people as there might not always exist an activist space that you feel comfortable in (or at all) locally. What you can do then is look into nationwide or global networks that you can either join directly or create a local group of. If none of that fits your vision there is, of course, the option of creating something new, but that does take a lot more work, and if there is something similar joining forces and widening perspectives is most likely more effective.

Reaching out to groups or joining protests by yourself can be scary, so if you can and want to ask a friend, family member, colleague, or acquaintance that has a similar interest as you to join. Doing things together not only eases the pressure off of yourself but can also help strengthen your friendship. You can also connect to people with similar interests on social media or other platforms that you don’t know that well yet but want to.

When doing things together with other people, which you will do if you join activist spaces, it is important to remember that everything doesn’t always go as smoothly as you would want. You will most likely disagree with people on different subjects, which is normal since everyone has different experiences and opinions. So always do your best to listen to others and be respectful when you disagree with them, even though it is difficult. However, as you are an activist and a human, it is fully okay to get angry, especially if the person you disagree with is displaying bigoted opinions or is being discriminatory in any way. Just because someone is an activist doesn’t mean they are a good person or accepting of everyone. So, to conclude, it is okay to disagree. You don’t have to always reach a conclusion on who is correct in a discussion. But do try to find a way forward that works for everyone involved, or at least the most people. However, always be careful not to speak over others, especially if they belong to a marginalised group or if it is a subject about a person who is affected by something. They will be right.

One of the scariest aspects of getting into activism for me was the feeling of not knowing much, especially compared to those who had been activists longer than me. That is why the most important part of my own activism is to continuously educate myself on all sorts of subjects. As a climate justice activist, I acknowledge that the climate crisis is intersectional and that I will never be able to know and comprehend everything, but I will still try to learn as much as I can.

So, please remember that no one knows everything from the start and that learning is a process that doesn’t end. But that doesn’t mean you are excused from continuing to make an effort into learning about the subject you are an activist within. Some useful questions you can ask yourself and try to find the answers for through research are:

What is it? What causes it?  What systems uphold this situation? Who causes it? Who is the most affected? How do you contribute to the systems? What can you do about it?

Don’t be afraid to ask questions! If there is one thing I regret. It’s being too scared to ask questions. If you don’t dare google is a good tool, but often that can miss some perspectives. Fellow activists are usually very happy to help you. And make sure that you especially listen to those who are most affected and have experience with the subject if you can, though don’t expect them to teach you things about subjects that are likely traumatic. Remember, a lot of causes are a lot more complex than they might seem at first, most things surrounding climate and the environment are interconnected and dependant on each other, there isn’t one fix-all.

Step 4: You don’t have to do it yourself

As I wrote earlier it is easy to break into a sprint from the first hesitant steps into activism. Don’t do that, no matter how much you want to. Working too hard, especially by yourself, is a one-way ticket to burnout. Instead, slow down and work together with others. Because, it is very common for activists to burn out, for us to do massive amounts of work and rest very little. Please, do your best to avoid this. Unfortunately, we are needed here for a long time, and we’ve got to have the energy for that. Thankfully, the climate movement is massive, and different people can do different things. Find what you are good at, work together with others and don’t bite off more than you can chew, we need you.

Something that is also really important is: don’t do anything that makes you uncomfortable or unsafe unless you know you can deal with the consequences and it doesn’t negatively impact anyone. There can be lots of pressure from some activists to do really radical actions, which are also an important part of protesting, however, protest can take many forms and is needed in many different ways. So, don’t do anything that makes you really uncomfortable or unsafe, because everyone has different capacities and abilities and it is nothing to be ashamed about. (Though, if you are a cis-white person from the so-called “Global North” like me it is often important to take part in uncomfortable discussions about what systems you contribute to so you can learn and change your behaviour.)

Finally, I want you to remember that the climate crisis is not your fault. It is systemic, it is historically caused by so-called “global north” countries and the governments that allow things to be as they are. You don’t have to feel guilty that you can’t live fully sustainably, we need system change. If you want to contribute to a better present and future, you have a space in the climate movement. 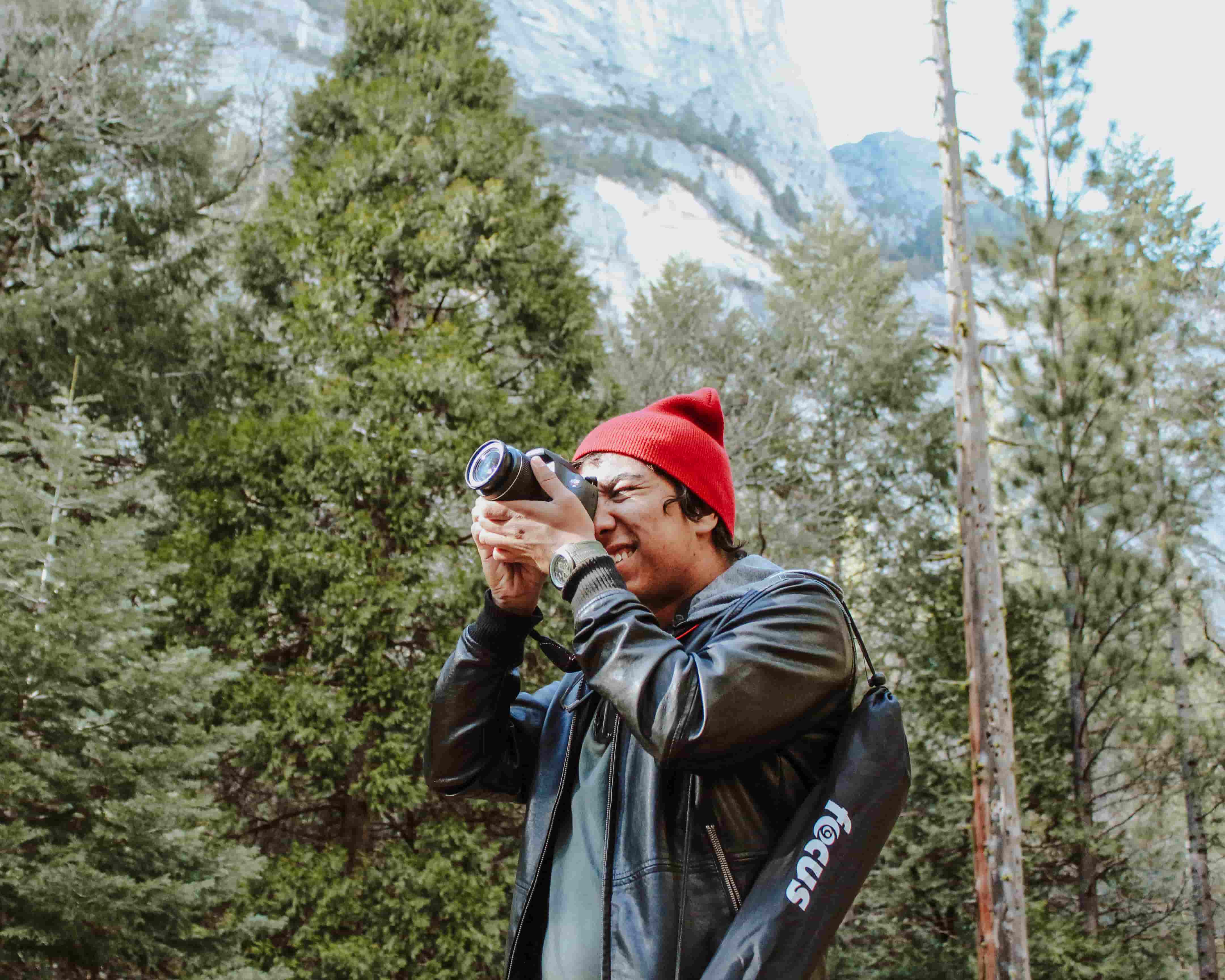 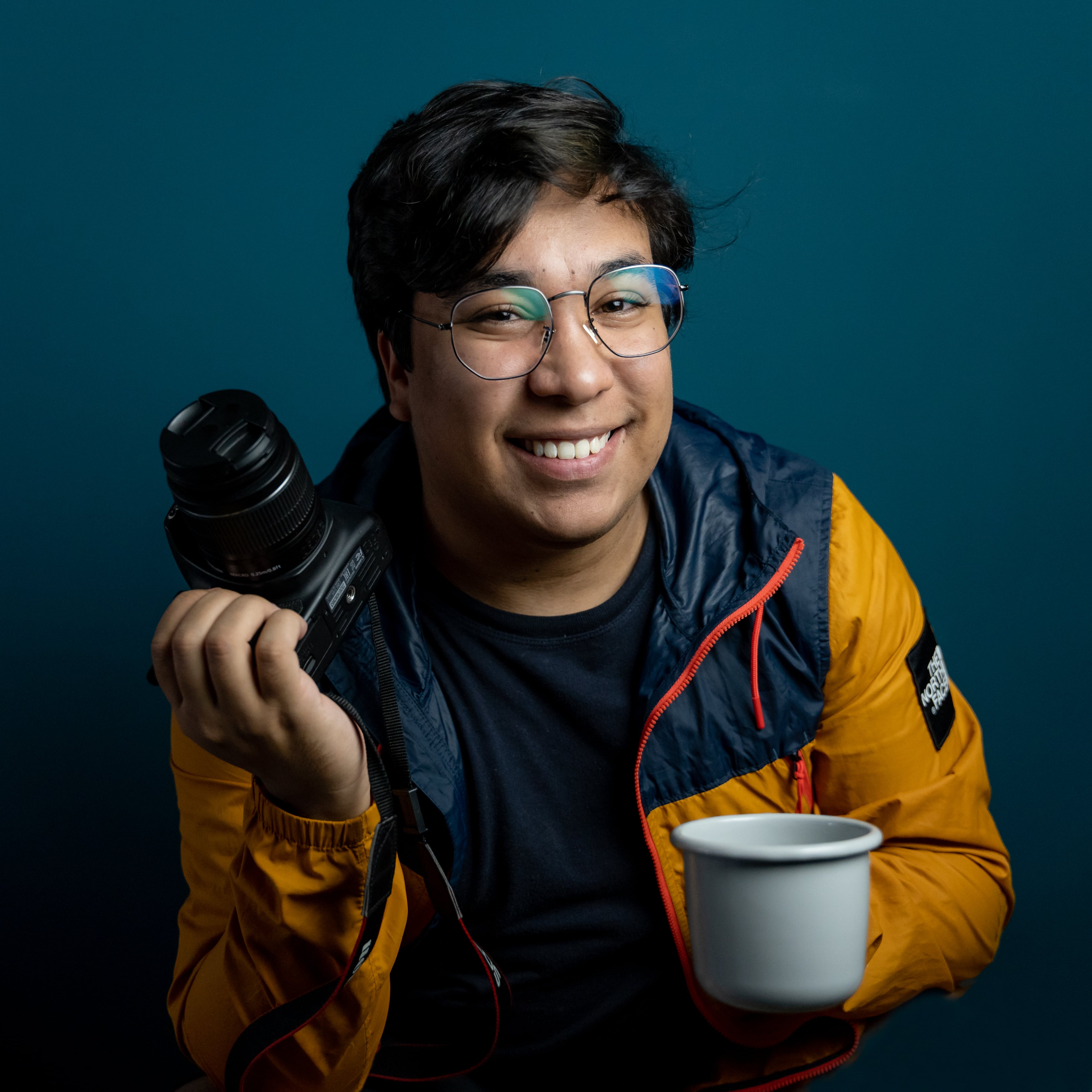